July 8, 2017 In Island Rights Initiative News, Rights of the Child 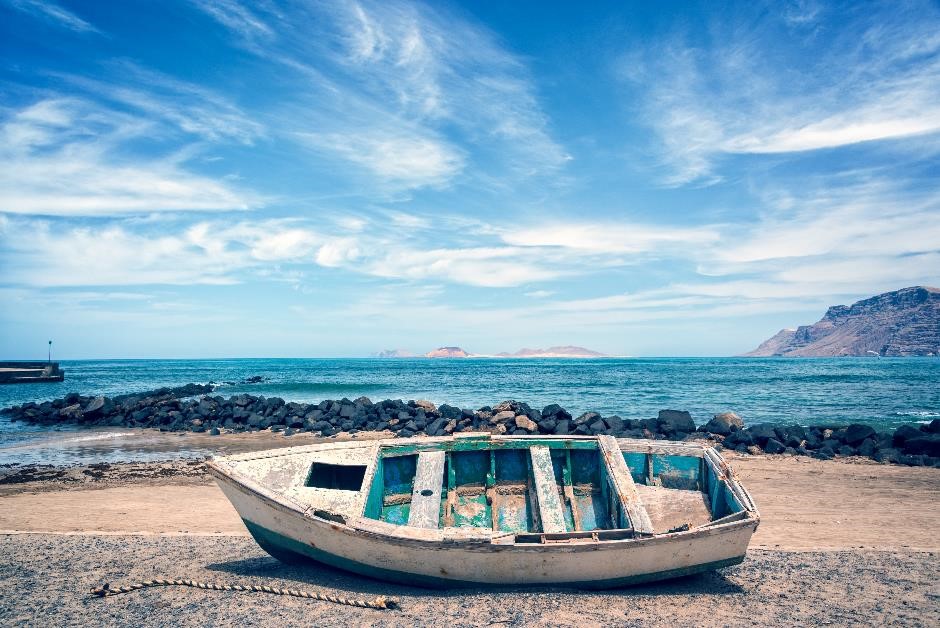 The Independent Jersey Care Inquiry Report released this week holds many lessons for Jersey, but the issues it reveals about the challenges of protecting human rights in small island communities resonate far beyond the Channel Islands.

Chair, Frances Oldham QC highlighted the role of the ‘Jersey Way’ in the child abuse scandal – she said:

“At its best, the ‘Jersey Way’ is said to refer to the maintenance of proud and ancient traditions and the preservation of the island’s way of life.

“At its worst, the ‘Jersey Way’ is said to involve the protection of powerful interests and resistance to change, even when change is patently needed”

But the ‘Jersey Way’ is not limited to Jersey, it is a phenomenon that many islanders will recognise in their own islands. The instinct to protect the community is strong in tight-knit and relatively isolated communities. Speaking out for change can put the lives, reputations and livelihoods of friends, neighbours, and family members at risk. And there’s a strong resistance to being pushed around and told what to do by outsiders.

The European Court of Human Rights case about birching in the Isle of Man in the 1970’s, Tyrer v UK, is a case in point. It was argued in Court that the majority of the population supported the continued use of birching and it was submitted that this should be respected as a ‘cultural requirement’ on the Island. The applicant himself dropped out of the case before the Court reached its judgment but the case was supported by the UK National Council for Civil Liberties and the European Commission for Human Rights deemed the issue so important that the case continued without him.

Ultimately the Court rejected the arguments that the Isle of Man was so different from the rest of Europe as to justify what amounted to inhuman and degrading punishment. The case also settled important principles about the progressive development of human rights law as a ‘living instrument’ that has informed international law across the globe. But perversely, the direct impact in the Isle of Man on the short term was the removal of human rights protection for all islanders as a reaction to external influence. Instead of changing the law, the Island was taken out of the jurisdiction of the Court until 1993 when birching had finally been taken off the statute books. Hopefully today, with the European Convention on Human Rights embedded in Manx law, this kind of accountability gap should be a thing of the past in the Isle of Man.

There was criticism in the Jersey report for the apparent pre-occupation of politicians with the international reputation of the island over the very serious concerns about child abuse. But the damage to international reputation and to communities is far higher when small islands sweep serious issues under the carpet or react defensively to criticism. Learning to engage positively with legitimate criticism to effect change that will ultimately improve the rights of all their people, including the most vulnerable, is an important lesson for many small islands.

The Chief Minister of Jersey, in a heart-felt speech in response to the report of the Jersey Inquiry, apologised to those affected by child abuse and said:

“People cared more for the status quo, for a quiet life, than for children…”

He has promised change and concrete plans to protect children in the future. But it has taken an external independent inquiry to bring about political and eventually practical change. This situation will resonate in many small islands.

The links between policy makers and the public are much more direct and palpable in a small island. Politicians can find themselves faced with loud dissent or pressure from constituents on a daily basis in the village shop. Raising your voice can mean losing your job and not getting a job elsewhere. Politics and the protection of human rights become much more personal in small communities and on an island, it is very difficult to move away from a problem – both for policy makers and those affected by their policies. This is why international or supra-national accountability mechanisms like the Inter-American Court of Human Rights, the European Court of Human Rights and UN treaty bodies provide an important safety valve for the protection of human rights in island communities. It is not a question of outsiders telling an island what it should do, it’s a matter of islanders being able to challenge power effectively to protect their human rights. Human rights law does not allow rights to be used to destroy the rights of others – there should be no place for perpetuating ancient traditions that undermine individual rights – whether on islands or elsewhere.

Many small islands are signatories to supranational or international human rights frameworks. But signing up and adopting law is not the end of the story in terms of effective human rights protection. The Jersey Inquiry said:

‘It is our view, echoed by some witnesses, that because Jersey has not known “what good looks like”, the island has not been able to deliver services that were fit for the purpose of looking after vulnerable children.’

Awareness raising about human rights issues in everyday life; technical support for small island governments to help them keep pace with changing international standards; supporting human rights defenders and vulnerable people to speak out; and helping lawyers to recognise and use human rights law in their regular practice are all crucial tools to ensuring that islanders enjoy the same standards of human rights protections as people in larger countries.

Island traditions have many positives too. Earlier this year, in his Liberation Day speech, the current Bailiff of Jersey said that:

‘“the Jersey Way” means being tolerant, competent in what we do, and showing integrity and compassion’.

The Island Rights Initiative aims to provide a network for small islands and their communities to help them ensure that these positive aspects of island life are supported and the protection of powerful interests at the expense of people’s fundamental rights is no longer a part of the “Island Way” in the 21st Century.