Unlocking the Road to Paradise – A Chance to Promote Human Rights Offshore? 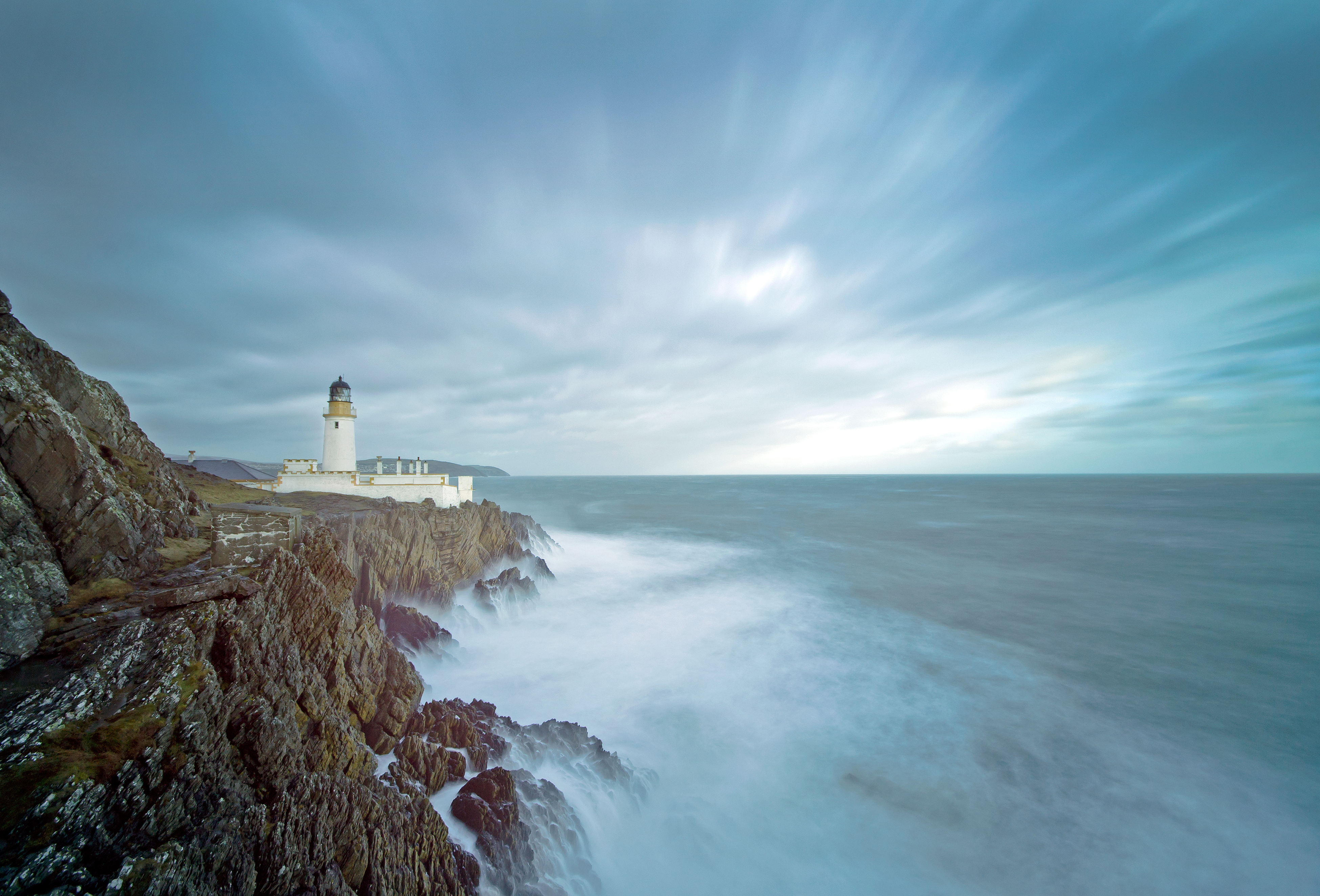 Long Exposure of a Stormy Sea with Lighthouse on top of Rocky Cliffs. Location, Douglas, Isle of Man, United Kingdom

In the second half of the twentieth century, many small island jurisdictions established themselves as international financial centres (IFCs). For some, this was a choice that allowed their communities to survive and thrive after decades, or even centuries of large scale emigration due to the limited economic opportunities for young people. International finance has proved an effective way to guarantee the economic, social and cultural rights of small island communities. But political and public reactions to recent reporting on the Paradise Papers, and last year on the Panama Papers question the legitimacy and morality of the international financial model which many small island IFCs depend upon.

Rightly or wrongly, offshore financial centres have borne the brunt of allegations of shady dealing in international finance. They have been accused of allowing high net worth individuals and multi-nationals routes to avoid paying tax in their own countries, supporting corrupt regimes siphoning funds out of developing countries on a grand scale or of providing shelter for criminals and money-launderers. They have been labelled “tax-havens” and “secrecy jurisdictions”. The challenge small island jurisdictions pose to larger countries in terms of tax competition has led to them finding themselves under scrutiny both on the international inter-state stage through organisations such as the OECD and the EU, but also from civil society claiming that they are reducing tax incomes and contributing to increasing inequality globally.

There are many reasons why offshore finance can provide an appropriate business model such as a reasonable desire for privacy and personal security, tax neutrality, and the stability of offshore jurisdictions supporting transactions for international investment in countries where investors might otherwise not go because of high risk and instability. But these arguments do not capture the public imagination and they do not change perceptions of offshore finance. They cannot get away from the fact that their fiscal policies and the industries that they service do have impacts on economic, social, and cultural rights as well as the environment both at home and abroad. As financial services form such a large proportion of the economies of small island IFCs, how they face these challenges will be an important existential question.

Island communities can respond slowly to change in the outside world, but their size also means that they have the capacity to lead the way in social developments, initiating change quickly where larger jurisdictions might struggle to find the political will – like the Isle of Man introducing votes for women in 1881, decades before the UK. If small island IFCs including those in UK Crown Dependencies and Overseas Territories are to survive in the changing international landscape, they will need to explore ways that they can use their size and their ability to adapt to their advantage. It will not be enough to respond to criticisms about the morality and legality of offshore finance through technical defences. To defend their reputations, they will need to engage actively with the wider ethical questions in a positive way, putting their communities at the heart of their policy making at home and abroad, harnessing the issues that matter to them and adapting their economic models to promote aspects of international finance that support social justice.

By specialising in discrete, manageable areas, island jurisdictions may be able to establish themselves as thought leaders on issues of importance to them. While some already do this in terms of financial products, more could be done to establish themselves as a gold standard on ethical issues so that businesses would want to be associated with them for their ethical profile and their reputation as well as for other business reasons.

As the human rights framework increasingly develops into the field of business, small state IFCs have an opportunity to lead the way in the next stage of the discourse on human rights and international finance if they want to. The international human rights framework touches on all aspects of human life, including key issues like modern slavery and data protection, but there are some issues that may have a particular resonance for small island IFCs and where they could have the edge.

Climate change is a global issue that has a particularly acute impact on small islands and the human rights of their communities. Island IFCs could, for example, take the lead in designing incentives and policies in their financial services sector that refuse to accept “business as usual” for the fossil fuel industry. With so much at stake for many islands from climate change, using their unique position to promote global business and finance that is carbon neutral would be a very effective way for them to make a real difference on the world stage.

Gender equality is now being recognised as an important issue for promoting company revenue and a country’s economic growth. Diversity is not only about equality, it is also about profitability – McKinsey Global Institute found that companies in the top quartile for gender diversity out-performed their rivals by 15%, the figures were even higher for those in the top quartile for ethnic diversity who out-performed by 35%. This is an area where island IFCs could help to drive the global debate by putting gender equality at the heart of their domestic agenda and re-structuring to provide incentives to international businesses that perform well on gender parity.

Policies that seek to support businesses that promote these issues could make economic sense for island IFCs while also furthering the rights of their communities and helping to move forward the human rights and environmental agendas globally. But to do this, they will need to be prepared to look in the mirror and set their houses in order.

Taking the lead on human rights issues means accepting the problems they may have at home, recognising the global issues they may contribute to and committing to finding ways of addressing them. This is a challenging task and small island jurisdictions may not have the resources to deal with everything so will need to prioritise. Human rights impact assessments of their fiscal policies at home and abroad would allow them to get a picture of what the strengths and weaknesses really are beyond the emotive media discourse. This would leave them well placed to identify the issues they could harness to improve the human rights of their communities and establish themselves as global leaders in human rights and international finance.